No valid jury waiver in the record even though he apparently signed the waiver form. 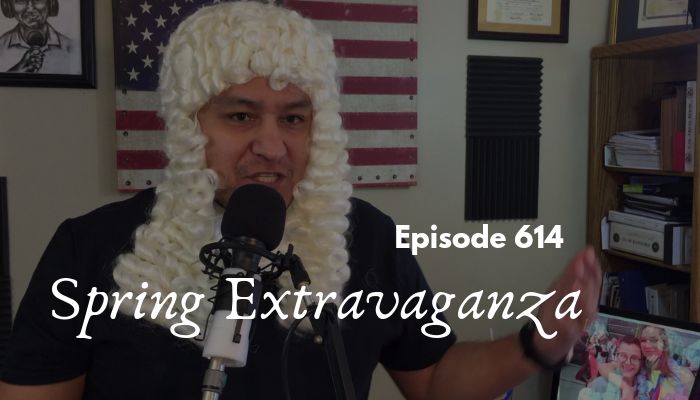 After the court discussed defendant’s decision to reject the plea with defendant, the court asked for a trial date and “what kind of trial.”

The cause was continued “for bench indicated.”

The file was placed on the bench trial call. On the trial date the case was then passed. When the case was recalled, the court stated that the parties “answered ready for a bench trial in this matter.” Defendant’s signed jury waiver is contained in the record on appeal, and the “Criminal Disposition Sheet” indicates “waiver taken.”

After a bench trial the court found defendant guilty of armed violence, possession of heroin with the intent to deliver, and the unlawful use or possession of a weapon by a felon.

On appeal, defendant contends that this cause should be remanded for a new trial because he did not waive his right to a jury in open court.

A written waiver as required by section 115-1 of the Code of Criminal Procedure of 1963, is one means of establishing a defendant’s intent, although not dispositive of a valid waiver. This section provides that

“[a]ll prosecutions except on a plea of guilty or guilty but mentally ill shall be tried by the court and a jury unless the defendant waives a jury trial in writing.”

Check out the
Illinois Trial Resource Page
to learn how criminal trials work.

Generally, a jury waiver is valid if it is made by defense counsel in open court in the defendant’s presence, without objection by the defendant. Id. at 270. “For a waiver to be effective, the court need not impart to defendant any set admonition or advice.” Id. (citing People v. Smith, 106 Ill. 2d 327, 334 (1985)).

Therefore, “the effectiveness of a defendant’s waiver depends on the facts and circumstances of each particular case” and turns on “whether the waiving defendant understood that his case would be decided by a judge and not a jury.” See People v. Reed, 2016 IL App (1st) 140498, ¶ 7 (citing Bannister, 232 Ill. 2d at 66, 69).

A reviewing court can consider a defendant’s silence when his attorney requests a bench trial as well as his “prior interactions with the justice system in determining whether a jury waiver was made knowingly. See also People v. Asselborn, 278 Ill. App. 3d 960 (1996) where the the court found that, despite the absence of a written jury waiver, the record demonstrated that the defendant knowingly waived his right to a jury trial in open court because he was present and failed to object when defense counsel elected to proceed by way of a bench trial.

Furthermore, while defense counsel mentioned a bench trial several times on the record, counsel did so only in the context of scheduling and at no point waived the right to a jury trial on defendant’s behalf. See, e.g., People v. Watson, 246 Ill. App. 3d 548, 549 (1993) (“Vague references to a bench trial at the rescheduling conferences were not sufficient to constitute a valid jury waiver, especially in light of the fact that the record is devoid of evidence suggesting that the defendant was ever apprised of his right to a jury trial.”).

See also People v. Ruiz, 367 Ill. App. 3d 236, 239 (2006) where this court has previously held, in a case where there was no discussion in open court of the defendant’s jury waiver but merely a signed jury waiver and discussion of a bench trial in terms of scheduling, that the defendant did not validly waive his right to a jury trial.

In other words, the existence of a written jury waiver is not dispositive of the issue of whether that waiver is valid.

Accordingly, we find that defendant’s right to a jury trial was violated and he has, therefore, met his burden under the plain error doctrine.

Here, defense counsel and the trial court mentioned a bench trial several times on the record in the context of scheduling. This is not a valid jury waiver by, or on behalf of, defendant. Accordingly, we reverse the judgment of the circuit court and remand this cause for a new trial without reaching defendant’s other arguments on appeal.

Compare This Case To…

In that case defendant refused to sign the jury waiver but still wanted a bench trial.

However, the failure to file a written jury waiver does not require reversal “so long as the defendant’s waiver was made understandingly in accordance with section 103-6 of the Code of Criminal Procedure.” People v. Tooles, 177 Ill. 2d 462, 468 (1997).

The trial court is not required to provide a defendant with any particular admonishment or information regarding the constitutional right to a jury trial, but it has a duty to ensure that any waiver of that right is made expressly and understandingly. People v. Hernandez, 409 Ill. App. 3d 294, 297 (2011).

“Regardless of whether the defendant executed a written jury waiver, the record must show that the defendant understandingly relinquished the right to a jury trial.”

Here, the trial court discussed defendant’s jury waiver at length in the presence of his attorney, who had also discussed the matter with him. He clearly didn’t want a jury trial.

See Also These Other Examples of Structural Error