Something different for a change. DUI discovery sanctions upheld! Get the scoop right here. 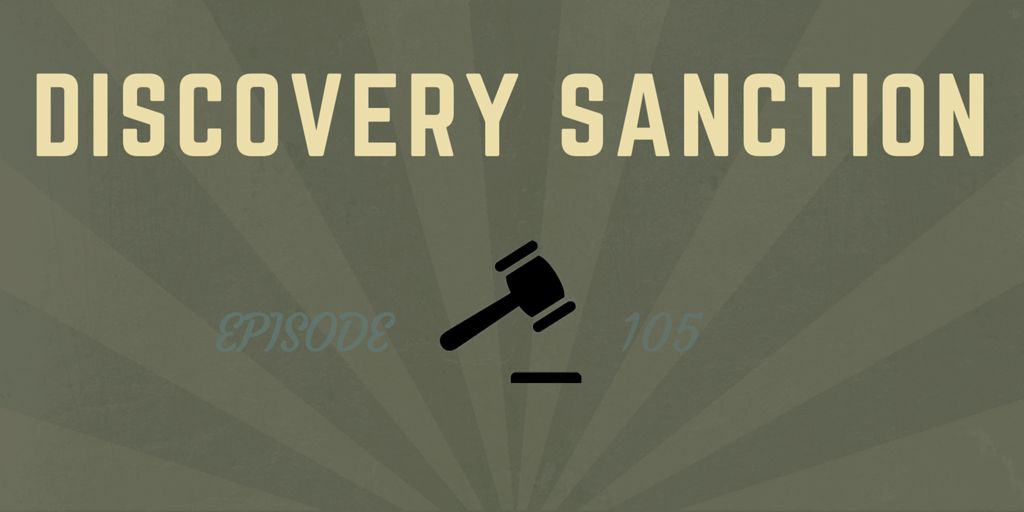 Haven’t I been going on and on about winning discovery sanctions at the trial level only to lose them at the appellate level.

This case involved a defendant arrested for a DUI.

…so ya, kind of relevant.

The defense team quickly served the CPD with a subpoena putting them on notice that they wanted the digital evidence associated with the case.

These recordings get erased after day 15.

However, the subpoena was served on day 13, so check!

You know what happened. Police erased the images and therefore could not tender the material.

The defense team then files for discovery sanctions. The trial judge granted the motion. In podcast Episode 105, I report that the appellate court upheld the sanctions.

Thus, all evidence of the police interaction with defendant was excluded. Hard to see this DUI charge going anywhere but to a nolle bin.

Quickly, we see what the cases have in common:

Definitely, whenever you think you may a sanctionable discovery violation in a case the three cases you want to have in front of you are:

The fight goes on.