I first talked about Cristopher Geiler and his battle with the Troy Police Department back in Episode 065 of the Criminal Nuggets Podcast. 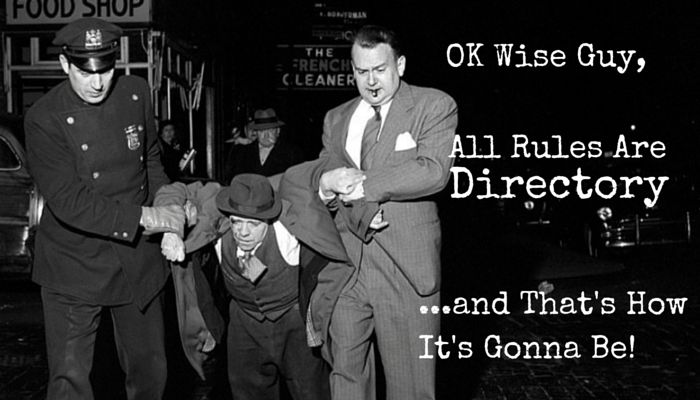 Pro Se litigant takes his speeding ticket all the way to the Illinois Supreme Court. We have a little fun and examine exactly why the police didn’t follow the rules in this case.

I first talked about Cristopher Geiler and his battle with the Troy Police Department back in Episode 065 of the Criminal Nuggets Podcast.

This was the case featuring the pro se defendant who challenged the fact that the police department filed his speeding ticket with the clerk’s office rather late.

In fact, the defendant was able to establish that the Troy City Police Department had a chronic habit of consistently violating the Illinois Supreme Court Rule requiring timely filing.

Well, now the Defendant has taken his case all the way to the Illinois Supreme Court.

The oral arguments were made available to the public. You can download them for yourself here.

You’ll See That the State argued these main points:

The gist of the Defendant’s argument was that…

Yes, in this podcast I had a little fun at the expense of Assistant Attorney General Joshua M. Schneider.

I do, though, understand that he didn’t exactly get to decide why the Troy City Police Department couldn’t follow the rules.

Nonetheless, there are some important principles at play here. Following these arguments and keeping tabs on the case as it makes it way through the system is in our interest.

I always thought of this case as a balancing between the separation of powers.

The directory classification of rules was created because statutes were being passed without enforcement mechanisms. Legislatures were taking strong stands on police conduct, then not telling the court system what should happen after a violation.

It seems entirely appropriate for the Illinois Supreme Court to not get in the way of this. Lawmakers are on notice that if they want a certain thing to happen after a violation then they need to say that in the law.

The court won’t make it up for them.

The Illinois Supreme Court Rules say that police departments should file tickets with 48 hours after a ticket is issued. Specifically, the language of the rule says, in part that:

“…The arresting officer shall complete the form or ticket and, within 48 hours after the arrest, shall transmit the portions entitled “Complaint” and “Disposition Report” and, where appropriate, “Report of Conviction,” either in person or by mail, to the clerk of the circuit court of the county in which the violation occurred…”

The date set by the arresting officer or the clerk of the circuit court for an accused’s first appearance in court shall be not less than 14 days but within 60 days after the date of the arrest, whenever practicable. It is the policy of this court that, if the arresting agency has been exempted from the requirements of Rule 505, an accused who appears and pleads “not guilty” to an alleged traffic or conservation offense punishable by fine only should be granted a trial on the merits on the appearance date or, if the accused demands a trial by jury, within a reasonable time thereafter. A failure to appear on the first appearance date by an arresting officer from a Rule 505 exempted agency shall, in and of itself, not normally be considered good cause for a continuance.

On the other hand, guess who makes up the Illinois Supreme Court Rules?

Hint: Look at the name of the rules.

The State was basically telling the Illinois Supreme Court Justices that their own rules are directory.

That’s kind of a hard a sell to make.

I think the justices can decide for themselves if their rules are “real” rules or just directory rules.

There is nothing wrong with the Illinois Supreme Court deciding this case in favor of Cristopher Geiler and at the same time making a statement to police that when they make rules they really mean it.

If lawmakers want to make a statement that their rules are also “real” rules then they can say it as well…but they have to do it when they make the law that creates the rule.