The Illinois Supreme Court was busy busy in January of 2016. I summarize and get you up to speed with the most important Illinois criminal court cases. Accelerate your legal learning. 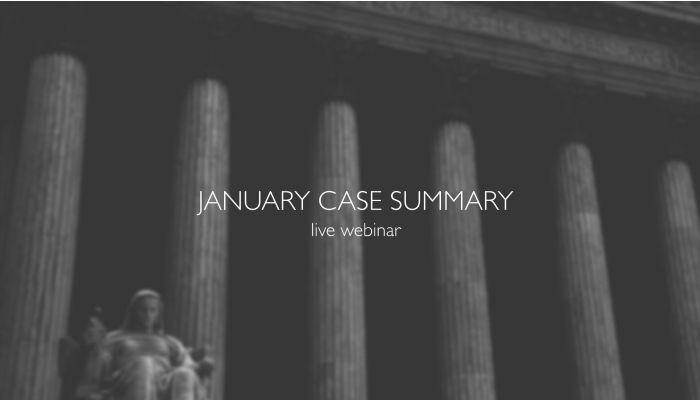 This is what the Illinois court system was up to in January of 2016. Here are the 11 most important cases you need to know about.